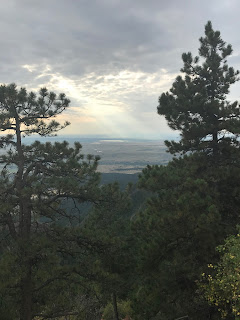 On an early September jaunt with my running buddy Will, I confided in him that I was concerned about my training leading up to October's Indian Creek 50-miler.

I explained that I would be starting a daytime acting gig in mid-September that would completely destroy my routine, and that the weeks leading up to the race would be some of my most limited in terms of time spent on my feet running.

And, as fate would have it, I was right. The final two weeks in September, when I should've been hitting my peak training mileage, I was stagnant. As in zero miles. Nada.

Before you say that I could find time to run if I really wanted to, let me explain my life during this time. I'd get up at 5am, go to work until 3pm, go straight to my second job, work there until 10pm, and then go home and sleep about 6 hours. Five days a week. And I was even busy on the weekends, working at the bar during the day and performing in the evening. So when exactly am I supposed to run?

If you've ever trained for a long-distance running event and then tapered in the weeks leading up to the race, you know how maddening it can be. A reduction in activity leads to the concern that you're losing your hard-earned fitness. Confidence fades, and before you know it you're questioning every decision you've ever made.

But amidst all this doubt and worry, there's a second voice playing in my head. The voice of reason. It's saying, "Calm down, tiger. It's not a big deal. Life happens. It's not like you could quit your job to go running, so make the best of what life has handed you and go enjoy yourself."

I'm going to do my best to listen to that second voice, because if I let the worry consume me, my chances at finishing this, my first 50-miler, are in jeopardy.

So....in the spirit of openness and embracing reality, let's look over the numbers from September. 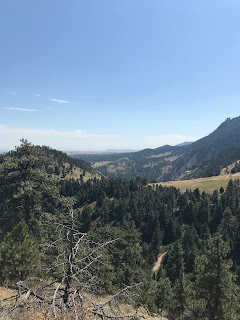 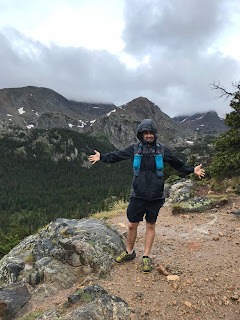